The Kibbutz (meaning in Hebrew: ingathering) refers to a form of voluntary collective settlement developed in Palestine at the beginning of the 20th century. At the heart of the concept of the Kibbutz was a rejection of the social order imposed by capitalism whilst advocating for its members the idea of equality that was to encompass all aspects of life; all property was held in common and the burden of production, services and consumption were to be equally shared by all, according to the individual’s abilities and needs.

Part of this unique way of life encompassed a communal education system for its children from birth to the age of 18. In the years 1920-1960, most of the kibbutzim had adopted communal sleeping arrangements; children lived separately from their parents in the ‘children housing’ and would only meet with their biological families for a couple of hours a day.

This research focuses on the children housing and particularly the seminal era of communal sleeping arrangements as a specific case study to explore the assumed dialectic relationships between social visions and everyday life through their architectural and spatial representation. It aims to investigate these notions through design processes, physical architectural manifestations and the ways the buildings were used and interpreted by kibbutz protagonists.

Whilst the research would predominately investigate the ways social visions were interpreted by kibbutz planners and users, who would often act in both roles, it will also address three themes: the professional (architect, educators and politicians), the personal (children, mothers) and material manifestations (plans, buildings, photographs) to provide clarity on the multiple lenses of experience. 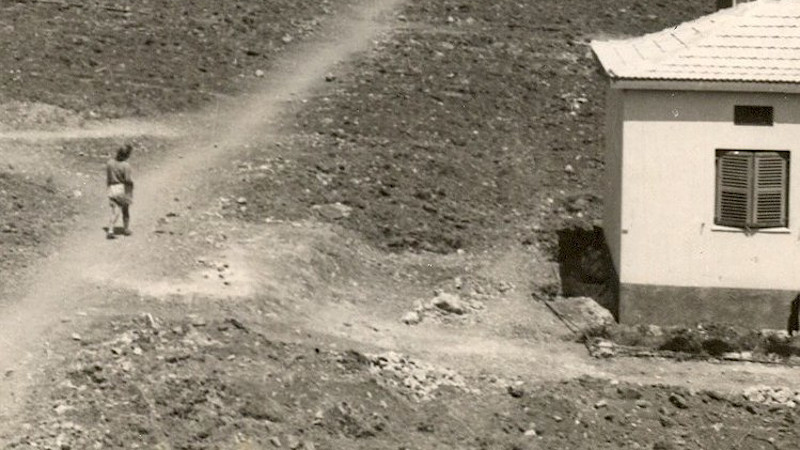