Jon Wheatley has been designing and deploying Voter Advice Applications (VAAs) during critical elections in over 30 countries at supranational (EU) level, at national level, and at sub-national level since 2010. VAAs are online tools that match their users' policy preferences with those of candidates or parties, providing users with a visual display that indicates the voting options that best correspond with their preferences.

During his time at Oxford Brookes University, Wheatley has launched a VAA called WhoGetsMyVoteUK for both the 2017 and 2019 general elections and for the 2019 European elections in the UK, following an earlier iteration of this platform in 2015. This effort is part of an international collaboration through the cross-national, interdisciplinary consortium, Preference Matcher, of which Wheatley is a founding member. Wheatley's VAAs were used by a large number of voters; the 2017 version of WhoGetsMyVoteUK was accessed by over 100,000 UK voters. 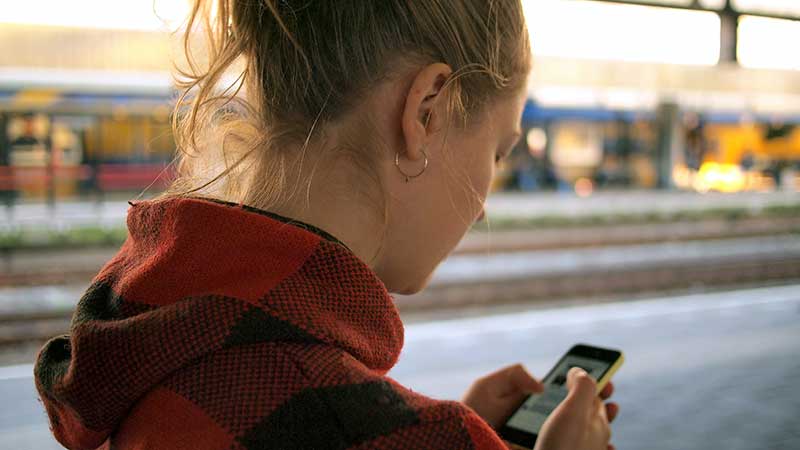 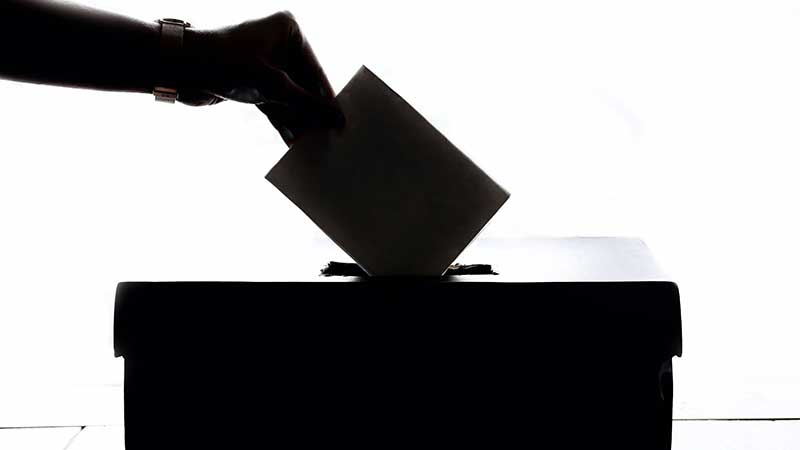 VAAs generate “big data” that help us understand how voter preferences are shaped. The WhoGetsMyVoteUK data suggests that in the UK today political competition is as much about culture and identity as it is about bread-and-butter economic issues and that political conflicts are now as much about globalism versus patriotism as about left versus right (Wheatley, 2016; Wheatley, 2019).

Similar conclusions can be drawn in the European continent; using data from over a million users of another Preference Matcher VAA (EUvox), which was deployed in all EU countries before the 2014 elections to the European Parliament, the globalism versus patriotism divide was found to be a major determinant of voting behaviour in Northern Europe especially (Wheatley and Mendez, 2019). Wheatley and co-authors have also used VAA-generated data collected in Northern Ireland in 2014 and 2016 to present evidence for a moral liberal-conservative dimension in addition to the well-known sectarian divide that defines Northern Irish politics (Garry, Matthews and Wheatley, 2017).

In April 2021, Wheatley and his colleagues from Swansea University and other UK universities launched the MyVoteChoice VAA for the elections to the Welsh Senedd, held on 6 May with funding from the BA/Leverhulme Small Grants scheme. Unlike the earlier VAA, this new version invites the candidates standing in the 40 constituencies in Wales to share their positions on key election issues and thus allows users to compare their policy positions not only with parties but also with individual candidates.

Data generated from this VAA will be used in research to determine whether or not the policy positions of candidates have any impact on the way people vote. The official start and end dates of this project are 1 September 2020 - 31 August 2022.