What kind of military does Ukraine want and need?

In spring 2014, the Russian Federation annexed the Crimean peninsula and instigated a still ongoing war in eastern Ukraine. The Ukrainian armed forces were unable to deter and defend against this assault on the country’s sovereignty and suffered a string of defeats in the Donbas region. The war propelled the need for systematic military reforms to the highest level of Kyiv’s political agenda. A wide-ranging reform programme, strongly supported by NATO and Western partners, was announced in 2015 and has already led to improvements in the armed forces’ operational capabilities. Yet doubts remain about the prospects for achieving the programme’s stated goals – the provision of national defence and full interoperability with NATO.

Combining the applicants’ language skills and expertise in post-Soviet military transformation and Ukrainian politics, this timely project will assess two important factors that are essential for the successful pursuit of reforms, yet rarely figure in analyses, because they do not fit into dominant analytical frameworks: 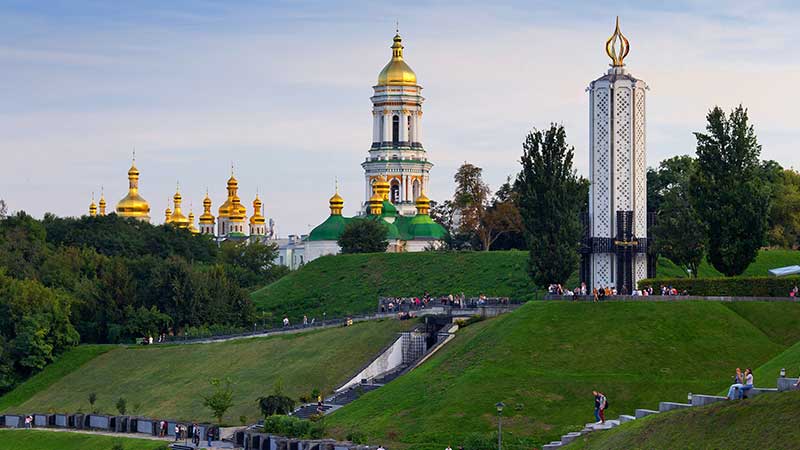 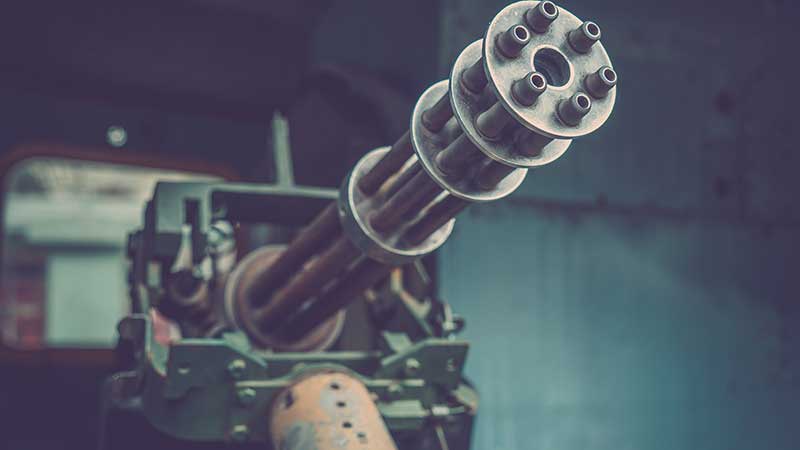 Based on detailed empirical enquiry into Ukrainian views (military, political and societal) on strategy and the domestic political aspects of reforms, the project seeks to uncover what kind of military the country wants and needs, rather than what kind of military it is expected to have from a Western perspective. The findings will not only fill a gap in the academic literature, but are highly relevant for Western sponsors of Ukrainian military reforms in relation to the types of support, cooperation and measures likely to be most effective.