Oxford School of Nursing and Midwifery

Ethel's teaching interests are focused primarily on facilitating students to make explicit links between clinical practice and the best available evidence to underpin it and to stimulate appetite to engage with research projects. Involvement in generating evidence coupled with the ability to interpret and communicate it sensitively and effectively when negotiating care provision with individual women is a quintessential clinical and academic skill. Ethel has significant clinical, educational and strategic level experience working in a range of high, middle and low-income countries; an interest heightened by the global review of midwifery - published in the Lancet Series on Midwifery.

She cares passionately about enhancing women's health and wellbeing during pregnancy and beyond. She is particularly interested in care during labour and birth and a primary focus for her research is around water immersion during labour and waterbirth.

As an active researcher, Ethel is committed to developing midwifery research capacity and building research collaborations. She welcomes inquiries about potential research opportunities from other researchers in the area of pregnancy and childbirth across a range of high, middle and low-income countries.

She is the subject coordinator for the Postgraduate, Pre-registration midwifery course. MSc students are routinely supported to undertake primary research for their dissertation projects. 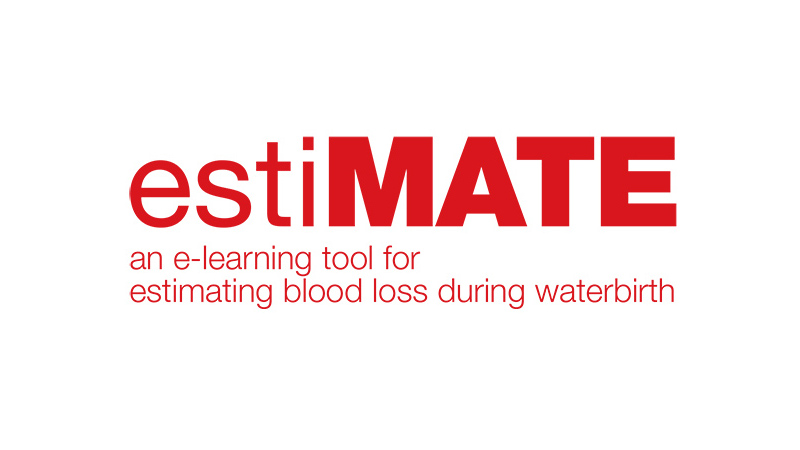 Ethel teaches on a range of modules that include public health, clinical care, physiology, research designs and methodologies.

Water immersion during labour and waterbirth is an area of clinical expertise and research over several years. Introduced the first birth pool prototype in and NHS unit in Oxford, 1990.
Several publications on this topic area including a large prospective observational study that compared what typically happens to women who labour and/or give birth in water in their planned place of birth. This was the first and remains the only study to have done so.

Ethel is also an active reviewer for the Cochrane library

Projects as Principal Investigator, or Lead Academic if project is led by another Institution

Ethel has done a range of consultancy work in the UK and beyond and is happy to be contacted for further information.