History of Art and Visual Culture

The group comprises scholars who bring an innovative interdisciplinary approach to the study of art and society. They investigate a wide range of visual, material and spatial cultures from the early modern period through to the digital age.

Members of the group are active in collaborative work with galleries such as Tate Britain, the Royal West of England Academy and the Ashmolean Museum and in hosting conferences and symposia. 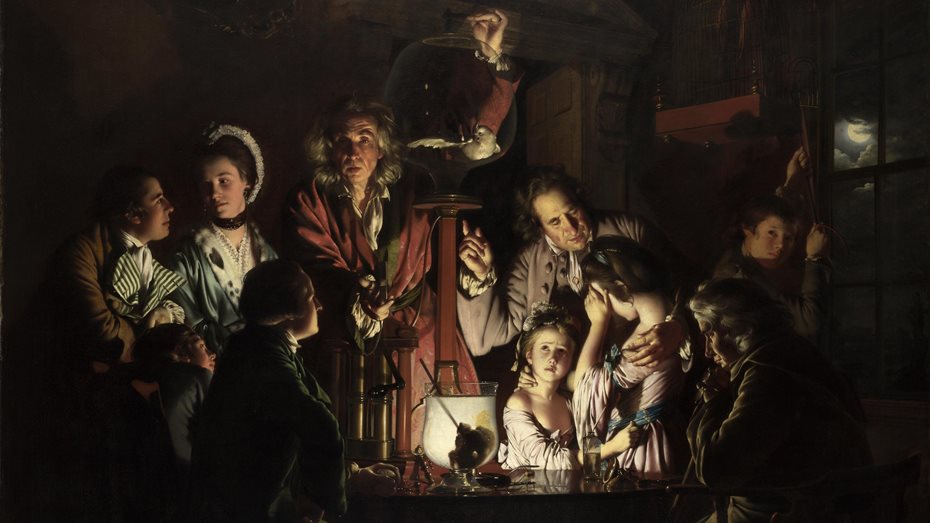 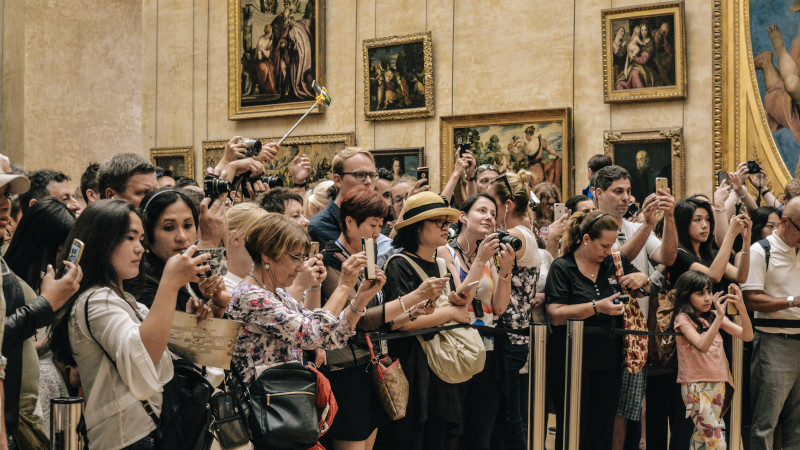 Professor Payne has curated six exhibitions since 2014 at institutions including the Royal West of England Academy, Bristol, the Higgins, Bedford and the Ashmolean Museum, Oxford.

Support from the University has enabled us to work with institutions in developing activities around their exhibitions, thereby increasing their overall impact.

The Royal West of England Academy, Bristol, hosted conferences in 2014 and 2017 to discuss issues arising from the ‘Sea’ and ‘Air’ exhibitions. Study Days and workshops for families and teenagers were held at the Higgins Bedford.