Due to migration, East and Southeast Asians in Britain are now one of the fastest growing ‘ethnic’ groupings (ONS 2011), with the highest percentage of international students (HESA 2014), yet they remain invisible in both academic and policy debates on citizenship, ‘integration’ and multiculturalism. This project investigates how and why young people in British urban cities are engaging in ‘East and Southeast Asian’ racial and pan-ethnic group-making when recent social surveys suggest that race is losing its significance as a dominant identity (Aspinall and Song 2013).

The aims of this project are to produce new knowledge on the politics of belonging among invisible East Asian youth in Britain. It explores how and why young East and Southeast Asians in the so-called superdiverse cities of London and Birmingham are beginning to socialise and identify racially and pan-ethnically despite findings from recent social surveys suggesting that race and ethnicity are losing significance to other identity attributes such as family and work/study (Aspinall and Song 2013).

More about the project 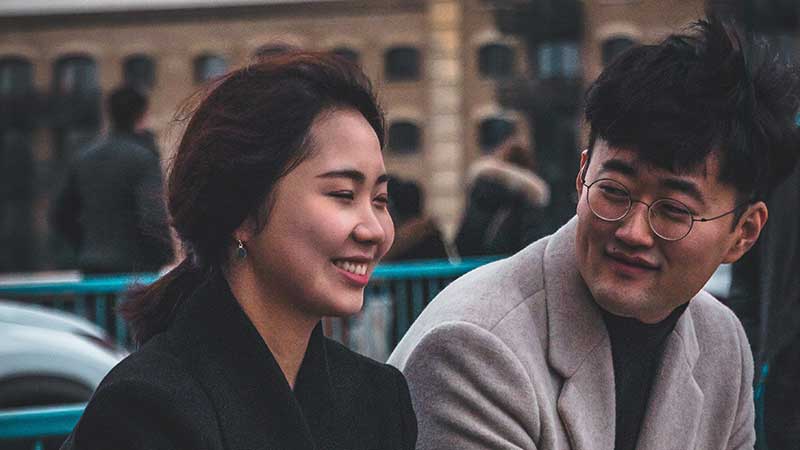