The relationship between ideas and ideals, on the one hand, and material interests, on the other, is one of the core components of modern political systems and political conflict. It is a basic consideration that links politics “as usual” and politics “at the extremes”, from the fast moving world of democratic elections in individual states to the often secret domain of international diplomacy and geopolitics.

Staff have published on the Russian Revolution and civil war, the Anglo-American “special relationship” in science and industry, as well as politics, domestic policy formation in Britain and America from the Victorian era onwards, and the relationship between the British Empire and Southern Africa. They investigate politics “at the extremes”, from Communist and Fascist revolutions to contemporary terrorism movements, with a particular concern for making sense of political violence.

Current projects include studies of the myth of blood and its effect on catastrophic events in recent history, international history and grand strategy in the Cold War, American responses to the Northern Ireland conflict, and the politics of water in post-war Britain. 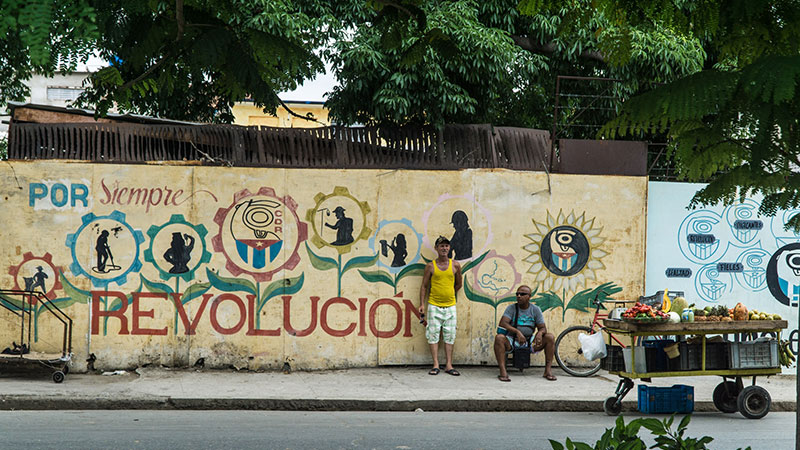