Rewriting the Prehistory of Jordan

The prehistoric archaeology of Jordan provides evidence of some of the most momentous achievements in the human past. From traces of the initial forays by our ancient ancestors who left Africa many millions of years ago, though the beginnings of agriculture and settled village life and culminating in the remains of some of the world’s first towns and temples, Jordan’s prehistory is of global significance. Within Jordan, however, prehistoric archaeology is given far less attention than the archaeology of later periods such as the famous cities of Roman Jerash or Nabatean Petra. Too often prehistoric archaeology in Jordan seems to be the preserve of international researchers and is only of marginal interest or benefit to local communities. Presently Jordan’s rich prehistoric heritage is threatened and under-utilised resource.

This project seeks to begin to redress this balance by inspiring a team of Jordanian graduate students and staff in the Department of Antiquities with the skills and enthusiasm to undertake prehistoric research and to promote Jordan’s prehistory in ways that are accessible and engaging to local communities and international audiences alike.

To achieve these aims, the project is providing a series of ‘masterclass’ training courses (some held online due to Covid) to provide a team of Jordanian trainees with the skills and enthusiasm needed to research and present Jordan’s prehistory. The project is also developing, in collaboration with the Department of Antiquities of Jordan, a research centre for the study of prehistoric archaeology in in rural southern Jordan. Key outputs from the project will be a workshop at Yarmouk University and a popular book ‘Jordan’s Prehistory’, that will be published in Arabic and written by Jordanian researchers and the project trainees. 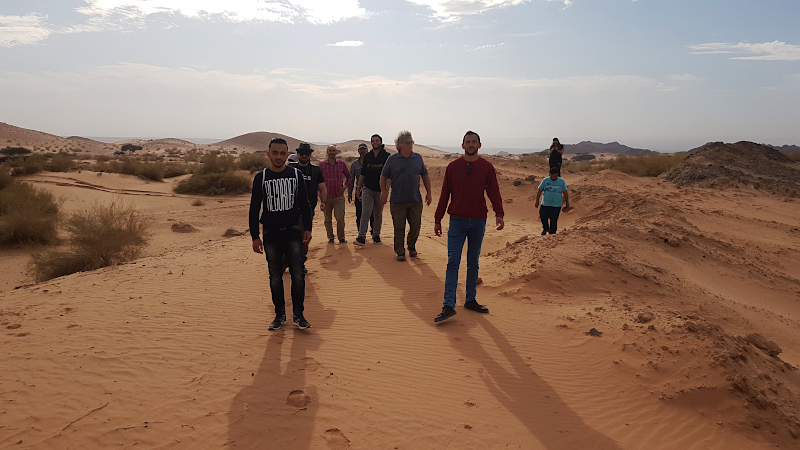 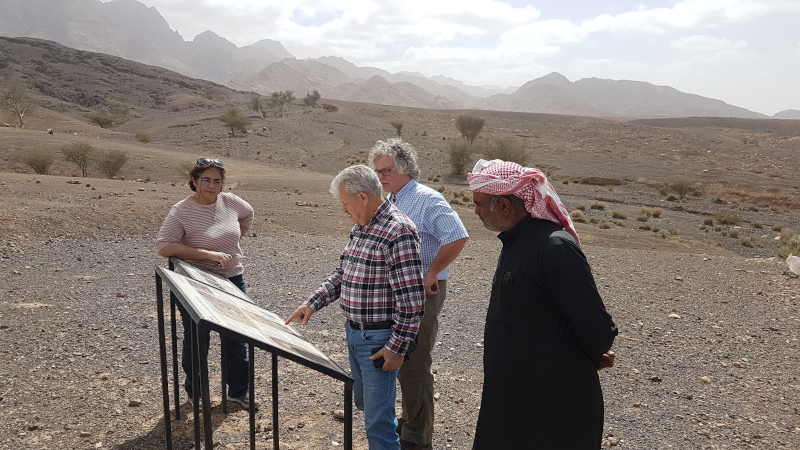 This project will have a significant impact through: