In 2016, Lord Lisvane’s Review of the Functioning of Tynwald identified the underrepresentation of women as a particular area for concern. At that time, women made up 5.7% of the membership of Tynwald, placing the Isle of Man in 178th place in the Inter-Parliamentary Unions league table. Lisvane felt that this was “an issue of such importance that both Tynwald and civil society need to address it with energy” (Lisvane, 2016). In the wake of Lisvane, there were substantial improvements to this position, but women remain a minority in Tynwald, as well as a minority of those running for election or appointment to Tynwald.

Lack of diversity of candidates to, and elected members of, democratically elected bodies is an increasing concern across the British Isles, and globally. Distinctive aspects of the Manx constitutional scene mean that studies of other Parliamentary systems are of limited application. Constitutional arrangements in a small jurisdiction are, as a result of that smallness, subject to pressures quite distinct from larger legal systems.

Additionally, the Manx political system has historically been dominated by independents, rather than by political parties. Thus, mechanisms to increase the rates of women’s membership of the national legislature to be found elsewhere in the British Isles, predicated as they are by the dominance of political parties, are of limited application to the Isle of Man. Secondly, the distinct balance between Keys and Council – a tension as old as the Manx constitution – maps only roughly onto other legislatures, even bicameral ones. The gender divide between Keys and Council is thus a unique aspect of the Manx scene. 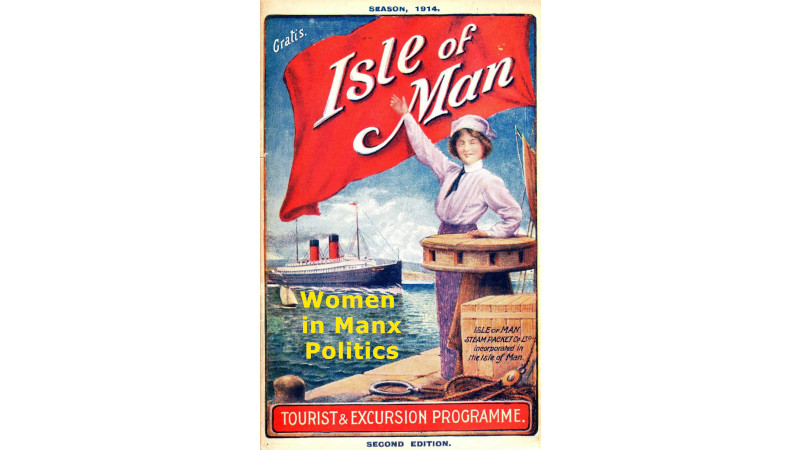 Our multidisciplinary team brings together scholars from Oxford Brookes School of Law, University College Isle of Man, and Edge Hill University. Together, throughout 2022, we will:

If you would like to discuss the project with a member of the team, please contact Peter Edge (pwedge@brookes.ac.uk).