Gender and Nursing as a Profession

This project examines issues at the nexus of gender, pay and nursing to better understand barriers to a meaningful and sustainable profession in a changing context. Issues of interest included: What is the current pay bargaining system? What are the pay structures? What is it about pay structures, for example, that disincentivises nurses to remain within NHS work and leads them to seek agency work?

We found that the old-fashioned view that caring for others is a feminine characteristic still persists in British society. This has contributed to the suppression of nurses’ wages and working conditions for generations.

Some nine out of 10 nurses in the UK are women. Their pay is on average £15.42 per hour, less than a third of that of doctors and dentists.

The gender pay gap amounts to 17% for nurses on a weekly basis, despite the fact that there is no differences in hourly pay. This is as a result of women being more likely to work on a part-time basis.

Nurses from a Black, Asian and minority ethinic (BAME) background appear to earn more on a weekly basis than white nurses; typically this cohort of nurses is less likely to work part-time and more likely to use overtime to increase their pay than white nurses. Paradoxically, when structural factors such as working hours are considered, BAME nurses earn 10% less (weekly and hourly) than their white counterparts.

Nurses routinely take on tasks that would have previously been the preserve of junior doctors, and they are constantly pushing forward advances in nursing practice. However, their pay does not reflect this.

Nursing is a graduate profession, and has been since 2009. All nurses entering the profession since then are required to have a degree, reflecting the high-level technical and clinically skilled nature of the work. 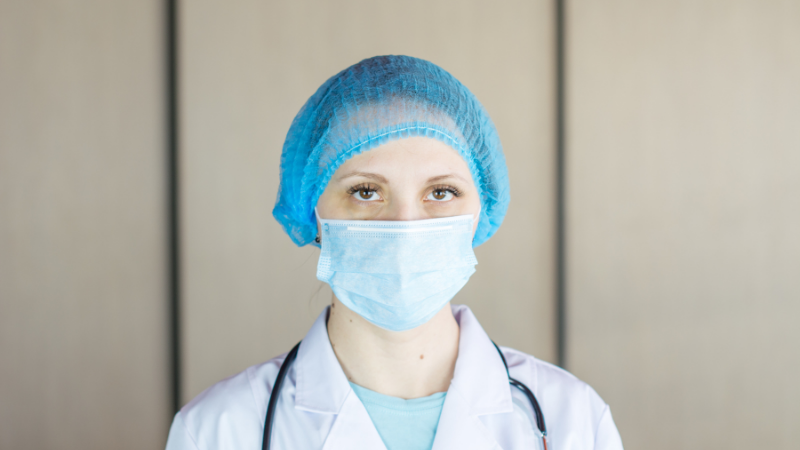 “Despite the growing complexity and technical nature of the work, as well as the difficult emotional labour it entails, ‘old-fashioned’ perceptions persist of nursing as a job carried out by women for whom caring is ‘natural’, thus deskilling and devaluing those involved. We see care as a naturally feminine skill or characteristic. This sits in direct opposition to the high level of skills and professionalisation required in contemporary nursing.”

“This report is an important step in challenging and changing perceptions about nursing. In reality, nursing is a complex and skilled profession yet too often nurses feel their voices are unheard and their value unrecognised.”