About us
Leadership
Membership

How have religious faith and experience motivated people in the past, and how do they continue to influence people today?

Our work emphasizes the variety and diversity of religious expressions, including the Protestant and Catholic divisions in post-Reformation Christianity, the relationship between religion, the state and politics, new religious movements and the philosophical basis for faith and religion.

We are associated with the Oxford Centre for Methodism and Church History  which holds major archives and art collections, produces a journal, Wesley and Methodist Studies, and hosts regular conferences.

Current research projects include the eighteenth century church and sex, the religious culture of Europe in the seventeenth century, and Freud and feminism. 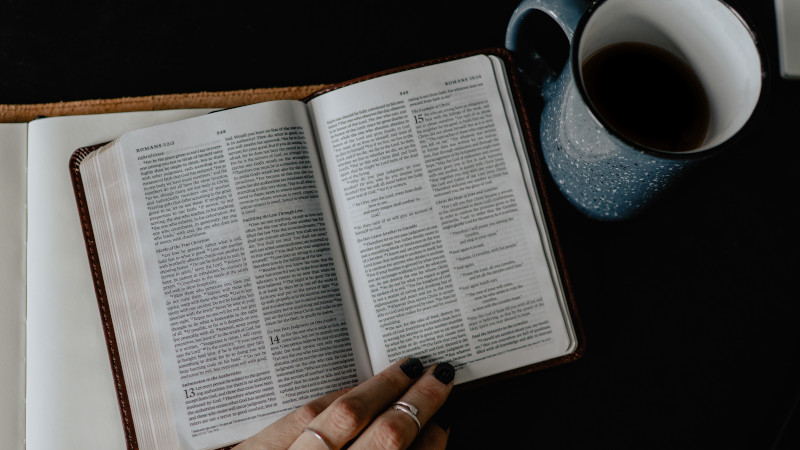