Dr Stephen Hurt's research on the European Union's relationship with African, Caribbean and Pacific (ACP) states has been the basis for his contribution to debates on UK trade policy since the Brexit referendum result in 2016. This research has, over many years, challenged the claims made about the developmental benefits to African countries of the EU's trade and development policy. These lessons have enabled him to contribute important insights to the debate on the UK's post-Brexit trade policy.

His interventions have had a twofold impact on this debate.

This impact work is evidenced through his contributions to parliamentary select committees, engagement with MPs, EU officials, ACP representatives, UN officials and the media. In January 2020, he co-organised a parliamentary symposium, which was attended by over 160 participants including parliamentarians, policymakers, academics and a range of stakeholders from the UK and Africa.

Following the symposium, Stephen has produced a Policy Briefing for the All Party Parliamentary Group for Africa which outlines the challenges and opportunities for UK-African trade after Brexit and concludes with a series of policy recommendations. 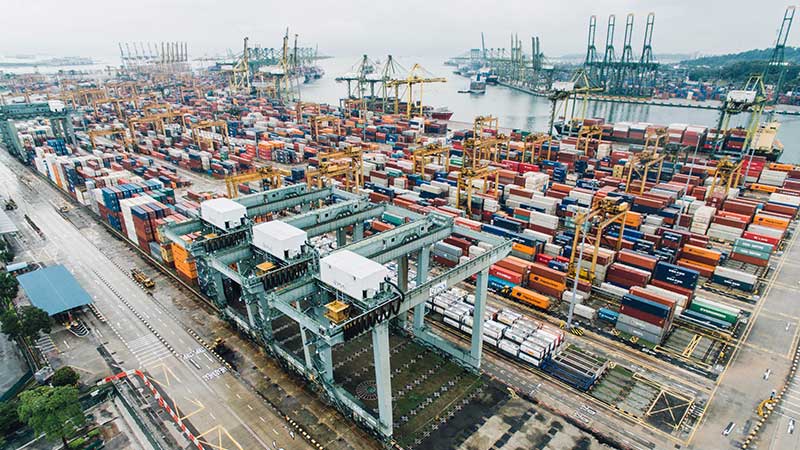