Slow lorises are nocturnal primates found throughout Southeast Asia. They are incredibly cute; have unusual behaviours including ultrasonic calls, unique yoga-like locomotion, an ability to enter torpor, and eat rare diet of tree gums; and they are the only venomous primates. They are also among the rarest primates on earth. Traded for pets, medicines, photo props and black magic, they are traded domestically as well as advertised via almost all of the world’s social media sites, where illegally smuggled animals are paraded as pets.

Through our Little Fireface Project, we are leading the first ever long-term study of slow lorises in the wild, which we began in 2011. Each night, our team follow slow lorises in the jungle, and each day, we run community conservation projects, conservation education programmes, and conduct surveys of wildlife trade. We also support projects in all loris range countries through on the ground research, guidance, training and providing a range of online resources. Finally, we run campaigns and use social media to tackle the international pet trade. We use all our data to help governments identify and tackle trade.

Donate to the Slow Loris Fund 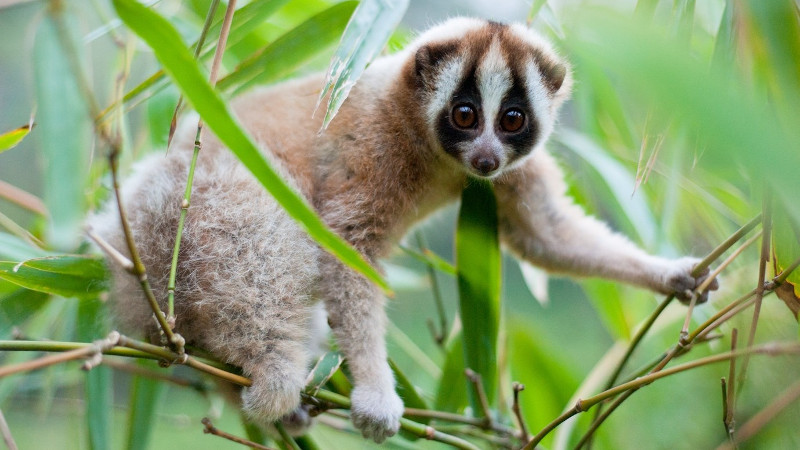 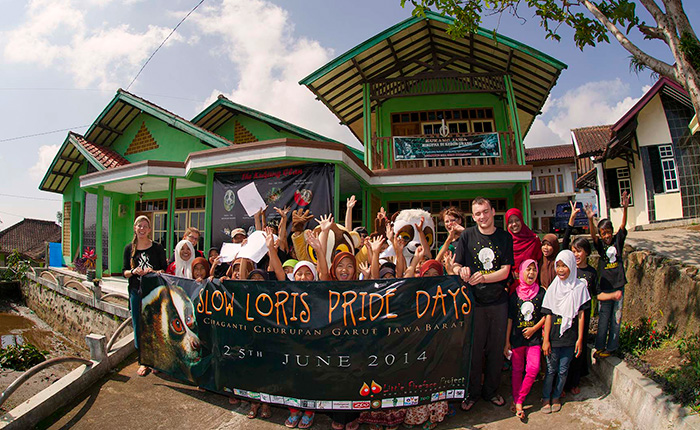 Our work has had significant impact on multiple levels.

In Indonesia and Thailand, we have supported the government with workshops to learn to identify slow lorises in trade, to rehabilitate them and to reintroduce them to the wild.

We have worked with governments on their trade laws; for example, our work with the Japanese government led to a law requiring all CITES I listed species to be microchipped so their permits could not be fraudulently used for other animals.

Our work with zoos has led to international changes in the diets fed to slow lorises and the social groups in which they are kept.

Our work with social media sites has led to the removal of certain notorious slow loris pet videos, as well as contributed to the adding of a warning that can be seen on Instagram before viewing images of illegal and cruelly treated wildlife.

Our work is given charitable status by the Oxford Brookes University Development Office. We welcome donations that will help us in our valuable work. Your donation would provide support to a range of activities to keep the slow loris in the wild where they belong including:

Help us protect the only poisonous primate