Molecular Genetics of Speech and Language

Studies show that developmental language disorders run in families - a brother or sister of someone who has already been diagnosed will have an increased risk of developing the disorder themselves. There are 2 possible situations which may explain this observation:

Although there is strong evidence for the role of a genetic component in language disorder, we do not know which genes contribute to this disorder or how the inheritance of language problems work. In most cases, it is likely that several genes combine to bring about a heightened risk of disorder. This is known as a complex genetic disorder. Working closely with other collaborators active in this field, we aim to identify specific genetic variants that cause this predisposition and to investigate the kinds of biological processes that they take part in. 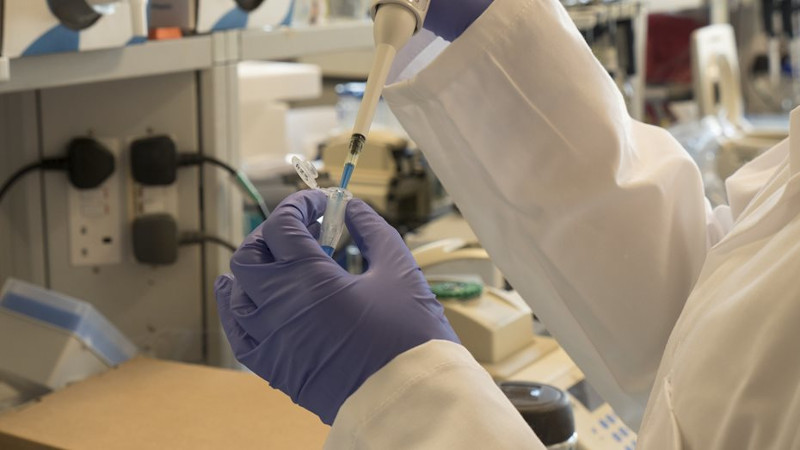 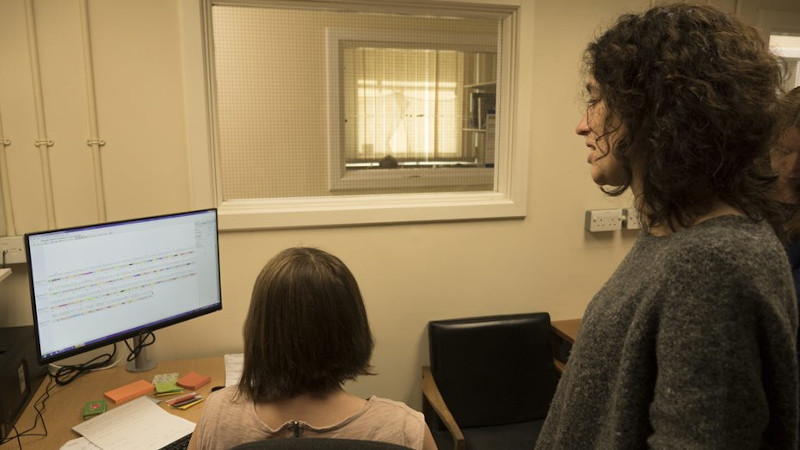 But yet, we do not know why some children have language difficulties or how these difficulties relate to other aspects of neurodevelopment and behaviour. In our lab, we are trying to identify genetic factors that might play a role in these disorders. We investigate this problem through a mixture of research questions and by studying individuals, families and populations.

This research is important because it will help us to understand why some children have language difficulties and what brain processes are important in language learning. It may allow us to identify new kinds of language disorders and will clarify the relationships between language impairment and other developmental disorders.