Educational Choices at 16-19 and Adverse Outcomes at University

Around 7% of students entering UK university drop out before the start of their second year, and a similar proportion repeat their first year in the same subject and at the same institution. Both these outcomes are detrimental to the individual, through their potential costs in terms of time, financial resources and perhaps mental health. For students who manage to complete their degree, failing to get a 2:1 may also be an adverse outcome, given that having a 2:1 is related to higher future earnings. Students from disadvantaged backgrounds have been shown to be at higher risk of dropping out and of receiving below a 2:1 than their more privileged peers, which is an issue for social mobility. To date little is known about the social background of students who repeat a year. 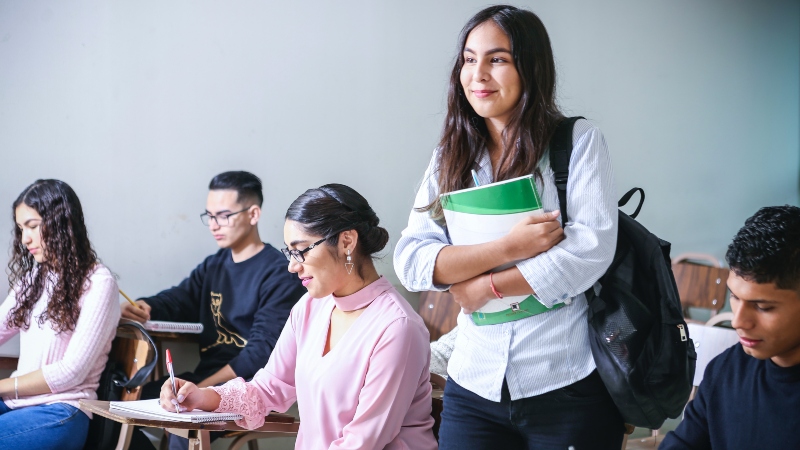 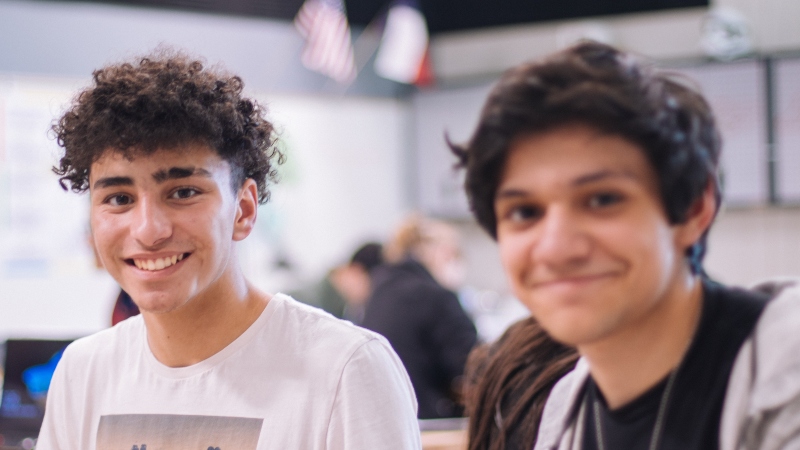 This project sets out the gaps by social background in these three adverse outcomes of dropping out, repeating a year and receiving a grade below 2.1 in their final degree. It then examines whether differences in the qualifications and subjects with which students enter university can help explain these gaps.

This work will be important for students and those advising them at school and colleges in making choices of subjects and qualifications at age 16+ which increase their chance of flourishing in their university studies, as well as for universities in planning interventions and setting pre-requisites for courses. It will inform policy makers in the current conversations over appropriate preparation for higher education and is timely given the recent raising of the school leaving age, which means more students than ever are making choices about subjects and qualifications post 16.

Our overarching aim is to understand the relationships between university entry qualifications and subjects, socio-economic status (SES) and university outcomes, with the hope of mitigating the vulnerability of lower SES students to three adverse outcomes at university. We address this aim in three sections.

Second, even amongst students entering university with A-levels, there are differences in the sorts of A-levels taken. More disadvantaged students are less likely to take the more traditional ‘facilitating’ subjects which highly selective universities suggest keep options open for admission and have come to be seen as ‘preferred’. These students are more likely to take subjects such as law, physical education or accounting which may be directly relevant to their degree course, but are usually not required for entry, and some universities describe as ‘less effective preparation’. This project aims to discover whether having preferred subjects seems protective against adverse outcomes as students progress through university, and conversely, whether having ‘less effective preparation’ subjects is related to increased chances of struggling.

Third, we drill down to eight popular university degree subjects which commonly don’t have entry subject pre-requisites to investigate whether having a related A-level or other qualification is protective against adverse outcomes (for example law A-level for a law degree), or whether ‘preferred’ A-levels such as mathematics, even if not required, seem to offer better preparation.

The intended outcomes are to provide evidence to:

Whilst the provision of this evidence is useful for all students, those from lower SES backgrounds are particularly likely to benefit from it if they are more likely to take subjects and qualifications which are found to provide less effective preparation for success at university.

Our main analysis makes use of linked school, college and higher education administrative data. For mature students, unlinked higher education administrative data is used. Quantitative random effects models are used to compare the probability of different adverse university outcomes for students with A-levels, BTECs and a range of other vocational/technical 16-19 qualifications. We will investigate the extent to which differences in both qualification and subject choice explain the socio-economic gap in university outcomes.

Additional analyses will make use of individual-level datasets from nine UK universities exploring the role of module subjects and scores in mediating the relationships between qualifications/subjects and adverse university outcomes.

A variety of methodological challenges need to be addressed to achieve our aims. Amongst these are the clustered nature of the data, the difficulty of measuring SES in administrative data and the comparability of tariffs for entry qualifications between qualification types and over time. We will benefit from an Advisory Panel to help us meet these challenges as well as is possible.

Catherine is senior lecturer in the Accounting, Finance and Economics department of Oxford Brookes Business School, and an honorary senior research associate at UCL Institute of Education. Her research interest is principally in subject choice and its relationship with social background, and the impacts such choices have on access to and progress within universities and the professions. She has published in top education journals.

Lindsey is Associate Professor of Economics and Head of Quantitative Social Science at the Department of Social Science, UCL Institute of Education. She is also a Research Fellow at Institute for Fiscal Studies and a Visiting Senior Research Fellow at Centre for Analysis of Social Exclusion at London School of Economics. Lindsey’s research interests focus on intergenerational transmissions of income and jobs, and the mechanisms through which these are passed across generations. She has published in top economics, sociology, social policy and education journals, and written a number of reports for government and third sector organisations, including the Social Mobility Commission.

Gill is Associate Professor of Economics at the Department of Social Science, UCL institute of Education. She is also Research Associate at the Centre for Economic Performance at London School of Economics. Gill’s research focuses on inequality in higher education participation and performance, and her research has looked at the impact of higher education finance, access to information about HE, and predicted grades. She has published in top economics and education journals, and has written for DfE and third sector organizations such as the Sutton Trust.