About us
Leadership
Membership
Projects

The Europe Japan Research Centre (EJRC) was launched in 2001 and, since then, has brought over 200 academics, artists and other performers from around the world to Oxford Brookes for scholarly talks and other public events. In addition to this seminar series, the EJRC has hosted research conferences, supported visiting researchers, and published occasional papers. At the postgraduate level, we support students working on various aspects of Japanese Studies through the Masters by Research degree as well as through independent Mphil/PhD research.

EJRC has become a home for researchers in Japanese Studies across the Faculty of Humanities and Social Sciences with a wide range of research expertise, including Japanese cinema, linguistics, language pedagogy, religions of Japan, modern Japanese history, and contemporary Japanese culture. 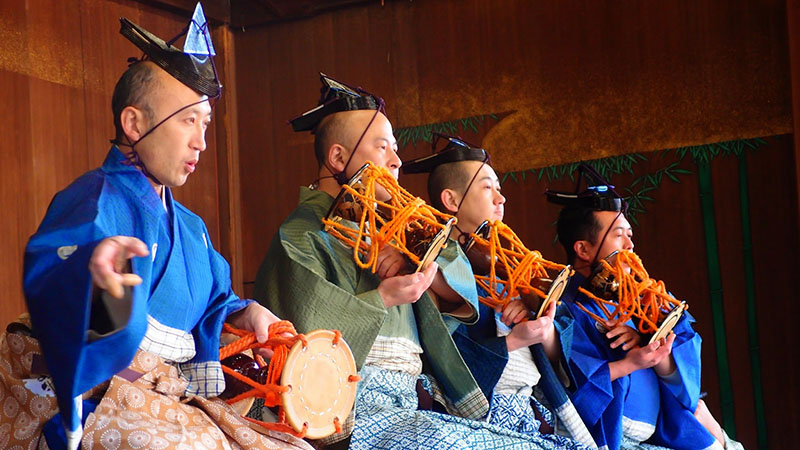 One of the most frustrating problems for students learning Japanese is the relative absence of good reading material which allows them to both practice the language at different levels, and also learn about Japanese history and society. The Let’s Read Japanese series fulfills this need by providing graded, engaging stories for all learners of Japanese.

The books include famous stories from Japan and other parts of the world - re-tellings of traditional stories, classic tales, Japanese legends and poems, as well as some newly-commissioned stories - all designed to introduce particular aspects of Japanese culture and society. The stories complement any textbook being used by a learner of Japanese anywhere in the world; the books are ideal for those learning in language schools or through self-study.

Science fiction existed in Japanese since the early years after the Meiji Restoration (1868), but primarily as translations of Western canonical works. Between 1890 and 1910, new stories were written by Japanese authors, which quickly gained an enthusiastic audience. After WWI, however, popular scientific journals, catering to educated middle class readers and non-specialists began publishing speculative science writing and science fantasy. Researchers, engineers, and technical specialists also were involved, both in the production and critique of these new visions of Japan's future.

In this talk, Moore explores the intersection between fiction writing, imperial politics, and the dissemination of scientific knowledge. Using scientific studies to structure their imagination of possible futures, Japanese writers asked: what will space travel be like? Can we make artificial humans? Will super-weapons change the global political order? And what role will the Empire of Japan play in this new world?

For over 50 years, the shinkansen has been transporting people across Japan punctually, quickly, comfortably and safely. When it began services on 1 October 1964, in time for the Tōkyō Olympics, it heralded a new age in railway transport and since that time the shinkansen network has continued to grow with many changes since the break up and privatisation of the railways in 1987.

Meanwhile the aviation market has also continued to evolve, with ANA becoming Japan’s biggest airline in recent years, the construction and expansion of airports, and the introduction of low cost carriers. But there is more to these trains and planes than merely means of transportation; they also reflect a range of aspects of Japanese society. This paper will look at a range of issues relating to their design and usage that will reveal ways in which they can help us to understand Japanese society.

The Sound of the Phoenix and Its Magic